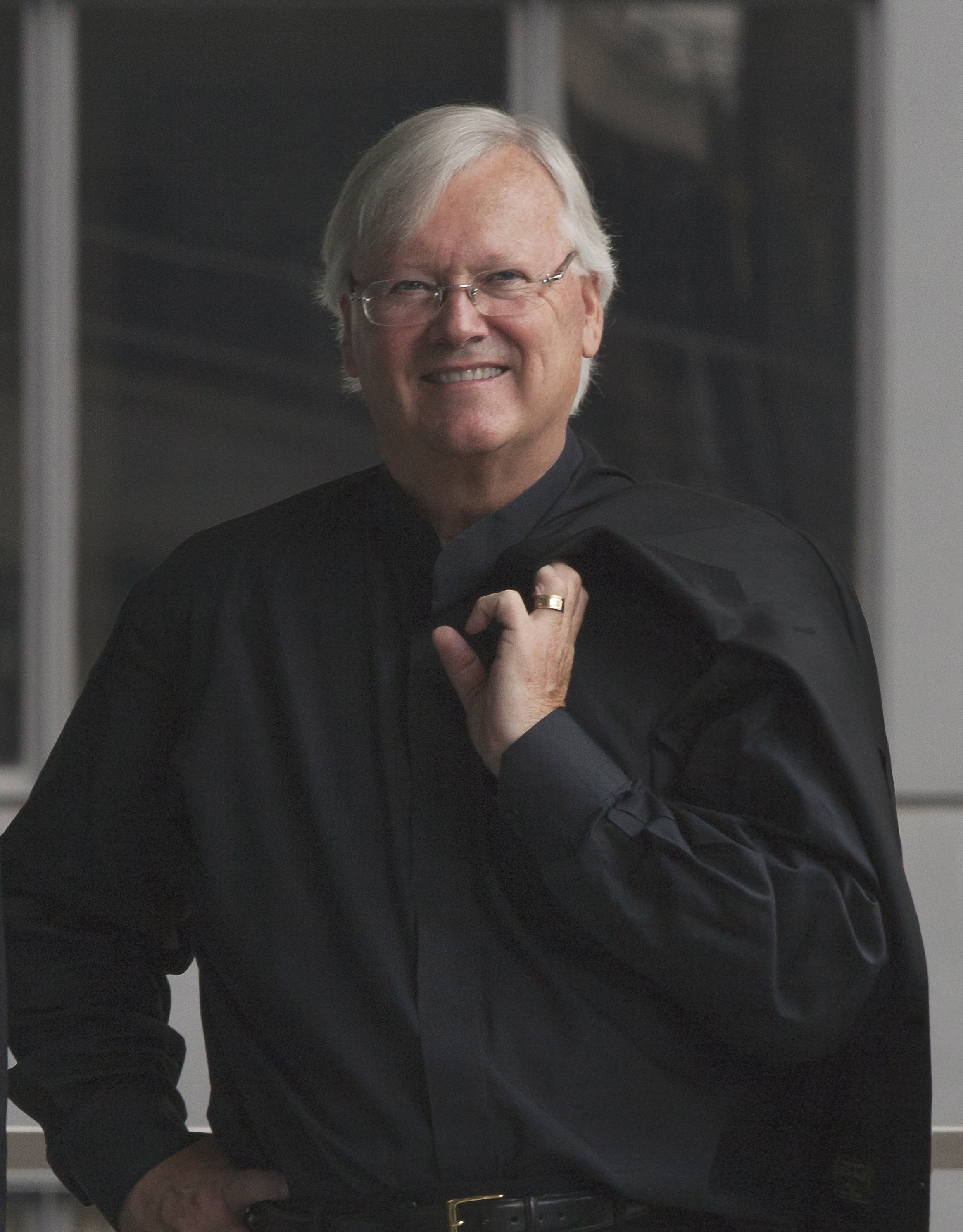 Architect Adrian D. Smith is Honored with University of Illinois at Chicago’s Legacies and Leaders Award by the College of Architecture, Design and the Arts

CHICAGO, March 30, 2016 – Adrian D. Smith, Hon.Litt.D., FAIA, RIBA, OAA is the 2016 recipient of the Legacies and Leaders Award from the University of Illinois at Chicago (UIC) College of Architecture, Design and the Arts. Adrian, co-founder and co-partner of Adrian Smith + Gordon Gill Architecture (AS+GG), will receive the award on April 7, 2016, for his established student support and his continued commitment to philanthropy at UIC.

The annual celebration, hosted by UIC Chancellor Michael Amiridis, awards distinguished UIC alumni for their positive impact on the school. The centerpiece of the Legacies and Leaders gala honors one individual from each college on campus whose support has had a significant impact on UIC graduates.

Adrian created the Adrian D. Smith Scholarship Award in 1987. The award is given each year to a UIC School of Architecture student when they have completed their fourth year of study and have been acknowledged as design leaders by their instructor and the dean of the college.

“It is a privilege to be recognized by the UIC School of Architecture, Design and Art,” says Adrian. “I established the Adrian D. Smith Award as a way to help graduating seniors offset the costs of tuition expenses and other monetary concerns that they may have upon graduating from college.”

Adrian D. Smith is an internationally renowned Chicago architect who has designed many landmark buildings around the world, including the two world’s tallest structures: Burj Khalifa, completed in 2010 in Dubai, United Arab Emirates and Kingdom Tower, now under construction in Jeddah, Saudi Arabia. Throughout his career, projects under his leadership and direction have received more than 140 design awards including dozens of international awards, 9 National AIA awards, 35 State and Chicago AlA awards and 3 ULI Awards for Excellence. His work has been exhibited at public museums in Chicago, Europe, South America, and Asia and ten of his projects are in the permanent collection of the Art Institute of Chicago.

Adrian received an Honorary Doctorate of Letters Degree from Texas A&M University in 2013 as well a Distinguished Alumni Award from Texas A & M University’s School of Architecture in 2011. He was also the recipient of the Council on Tall Buildings and Urban Habitat (CTBUH) Lynn S. Beedle Lifetime Achievement Award in 2011 and a Distinguished Alumni Award from the University of Illinois in 1995.

In 2015, Adrian’s firm, AS+GG, was named the number one overall firm on Architect Magazine’s Architect 50, a list of US design firms ranked on Business, Design and Sustainability.