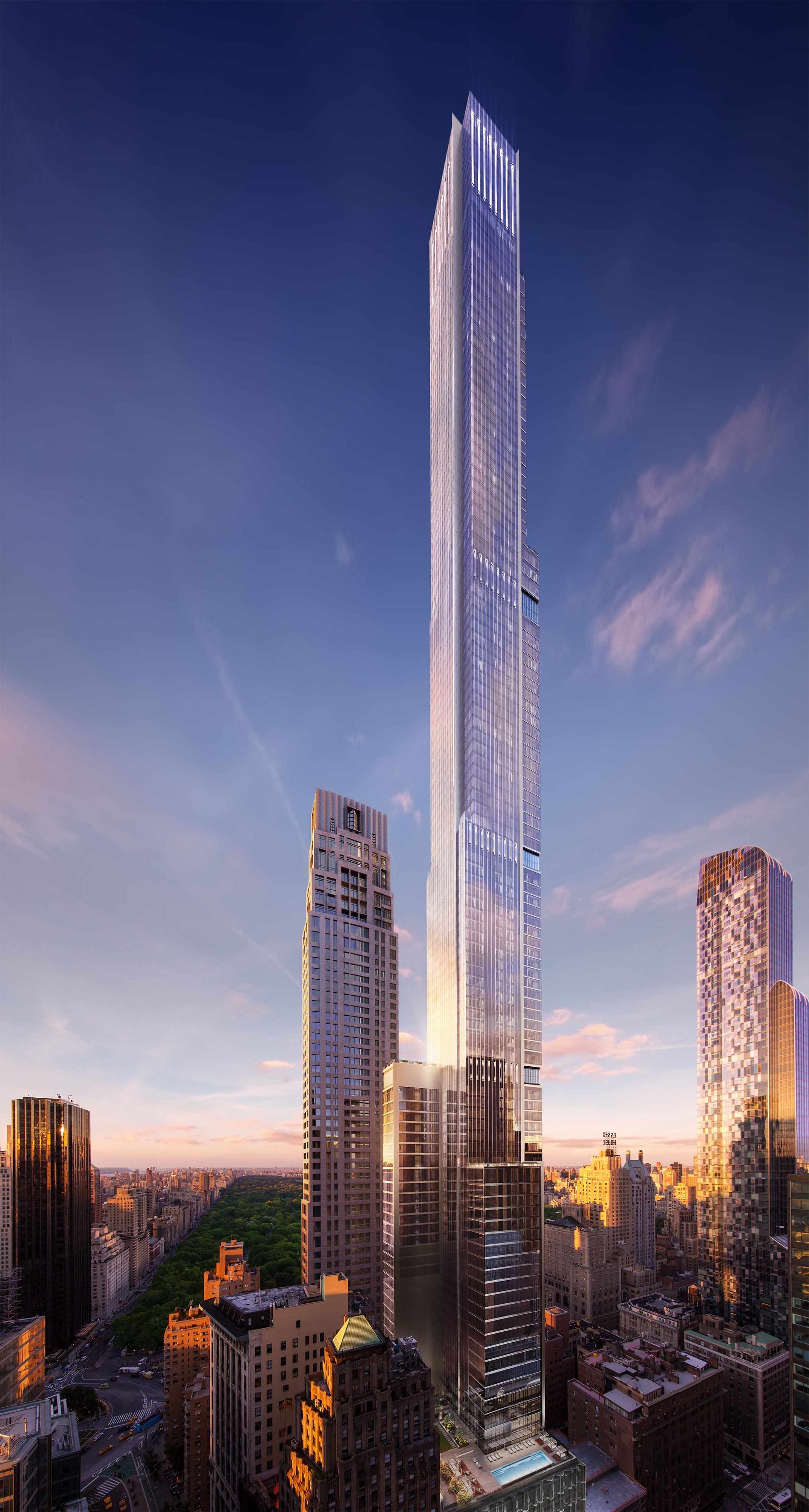 Though Chicago’s Willis Tower hasn’t held the honor of the world’s tallest building since 1998 and dropped off the world’s ten tallest list in 2016, the famous 1973 skyscraper still held onto the claim of tallest roof height in the Western Hemisphere. At least until now.

Roof height took on special importance among Chicago skyscraper fans in 2013 when Wills officially lost its status as the tallest building in the U.S. to New York’s One World Trade Center under somewhat contentious circumstances.

Despite the East Coast skyscraper’s considerably lower 1,368-foot roof, it managed to dethrone the Chicago tower by using a decorative spire to reach a symbolic 1,776 feet. The twin antennas of Willis, however, do not count toward official building height, per Council on Tall Buildings and Urban Habitat rules.

Though some Chicago architecture fans might rue Willis Tower losing the title of the highest roof in the country, they can perhaps take some solace in the fact that the design of Central Park Tower is a Chicago export, penned by hometown firm Adrian Smith + Gordon Gill Architecture.

AS+GG is a supertall specialist and is responsible for number of the world’s most ambitious, high-reaching projects including Saudi Arabia’s mind-bending kilometer (3,280 feet) tall Jeddah Tower. Closer to home, the architecture firm designed a 1,422-foot-tall mixed-use skyscraper for the vacant lot east of Tribune Tower.