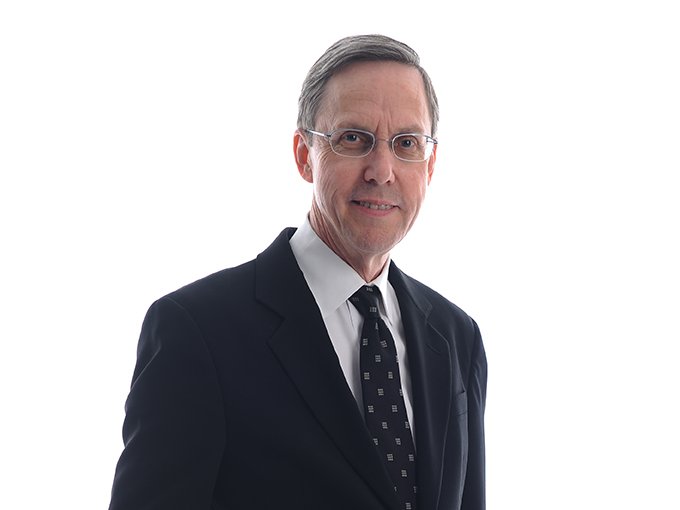 Chicago, June 8 - It is with great sadness that we must relay the heartbreaking news of the passing of our teammate, and friend, Eric Tomich, FAIA, RIBA. On behalf of everyone at Adrian Smith + Gordon Gill Architecture (AS+GG), we send our most heartfelt condolences and sympathy to his family, friends, and colleagues.

Eric joined AS+GG in 2017, although many of us knew him from working together years ago in London, Chicago, or Dubai. At AS+GG, he was family. We had the pleasure of celebrating with Eric when he was made a Fellow of the AIA in 2018, an honor befitting of his character and long illustrious career.

Eric was the consummate professional, an architect and artistic technician who mentored and inspired a generation of architects. Known for his highly collaborative, multidisciplinary approach that integrated technology, manufacturing, and craft, Eric's career had a strong focus on large-scale, highly complex projects and the quality of their final execution.

Eric joined AS+GG to lead our Dubai based team as Project Director for Al Wasl Plaza, which forms the centerpiece of EXPO 2020 Dubai. His meticulous determination and never-ending commitment to achieve the highest possible quality has ensured the project will be a spectacular success.

His passion to mentor and give-back to the architectural community was tremendous and he was active throughout Dubai and the Middle East, becoming the 2020 AIA Middle East President.
Previously, during his 34-year tenure at Skidmore, Owings, & Merrill (SOM), Eric served as an Associate Director. One of the most significant projects in his portfolio is the Burj Khalifa where he functioned as the Dubai-based Project Director. Eric guided all aspects of the project's on-site technical design and coordination to completion.

Eric will be deeply missed, leaving behind the fond memories. Each of us not only grieves at the passing of a tremendous individual but also for the loss our profession and the architectural community suffers.
Eric will be profoundly missed by everyone whose lives he touched.