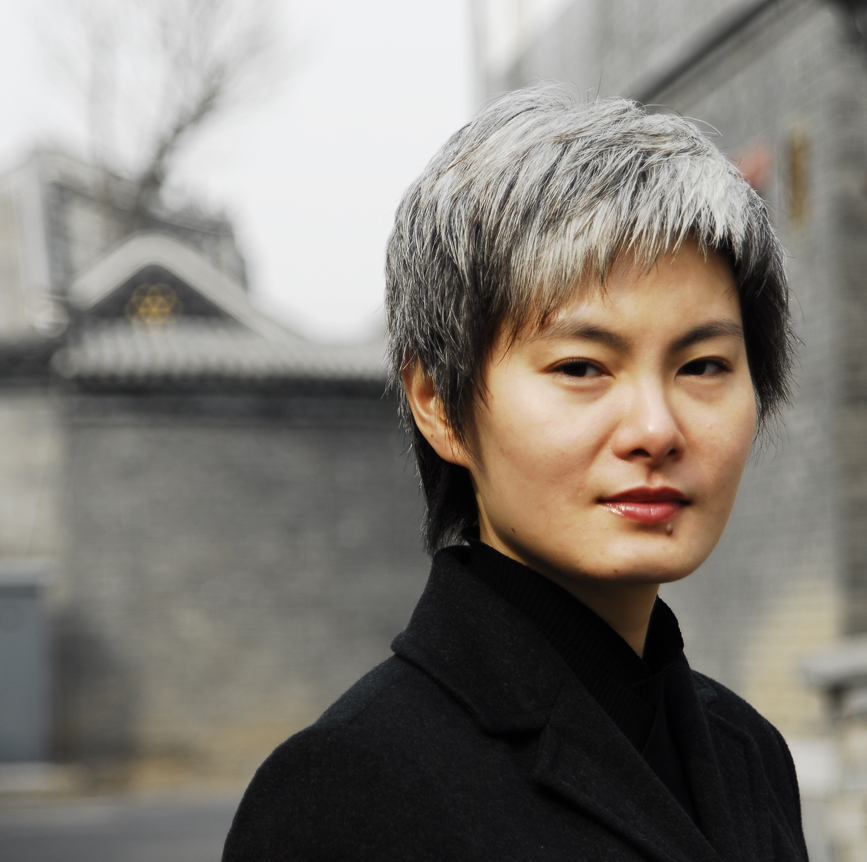 Weiwei Luo, Director of Chinese Operations, is stationed in Beijing, where she heads AS+GG’s China office, promoting the firm’s presence and advocating its design philosophies in China

Before joining AS+GG in the beginning of 2009, Weiwei was an Associate and a project manager specializing in Chinese projects in the Chicago and Shanghai Offices of Skidmore, Owings & Merrill for 9 years. While there her projects ranged from mixed-used, super tall, convention and exhibition center, corporate headquarters, office building, hotel, retail to urban master planning. Many of these projects such as the Nanjing Greenland Plaza and Pearl River Tower were done in collaboration with Adrian Smith, Gordon Gill and Robert Forest.

Weiwei’s fluency in Mandarin Chinese and English, understanding and appreciation for both cultures and knowledge of the key ingredients in creating a successful Chinese project make her uniquely positioned for her responsibilities at AS+GG.  On all of our Chinese projects, she serves as the liaison between the design team and Chinese clients, architects/engineers, consultants and contractors. She assists the different players on a project to find a balance  between the client’s and architect’s objects and visions, fast paced design and construction schedules, budget constraints, building codes and local regulations, government authorities’ mandates, and construction practices and qualities.

Bachelor of Architecture (with honors), University of Texas at Austin, 2000

Shenzhen Twin Towers
The design for these towers celebrates the twin notions of harmony and identity. The striking form created by the joined towers and unifying sun shades creates an important and distinctive new landmark in the region. Shenzhen, China

Suzhou International Expo Center
A 263,000 sm convention and exhibition complex that features one of the largest column-free exhibition spaces in the world: 70,000sm on the second level. Phase 1, which consisted of the three of the five pavilions, was completed in 2005, Suzhou, China

Pearl River Tower
Architecture for the 69-story China National Tobacco Corporation headquarters. This 2,243,100 sf building proposes to be the first supertall tower to attempt to produce as much, or more, energy than it consumes. Every aspect of the 303-meter tower is designed to harvest wind and solar energy. 2009, Guangzhou, China

China International Copyright Trade Center
This 245,000sm mega building aims to become the first platform for copyright trading and transaction in China and to create a new icon for Beijing’s CBD. Beijing, China

Ningbo Bank of China Headquarters Concept Design
The concept design effort for this project is to design the new headquarters office for the Bank of China Ningbo Branch, also as an icon for the Eastern New Town of Ningbo.  Ningbo, China

Shanghai Center Concept Design Competition
Sustainable design and a mixed-use program: office, hotel, retail and conference combine to make this tower at 580m not only the tallest building in Shanghai, and also a self sustainable vertical city.  Shanghai, China

Shaoxing Didang New Town CBD and Meilong Lake Areas Master Plan
The Master plan for the new CBD of Didang New Town not only creates a modern city, also respects the old town of Shaoxing, a city famous for its canals.

Shanghai Chongming Island Chongqi Corridor Master Plan
The trans-island highway that connects to Jiangsu Province to north, and Shanghai to the south. Providing an ecological and sustainable design that minimizes the highway’s impact to the island’s environment was the focus of this master plan effort.

Wuhan Wangjiadun CBD Core Area Urban Design
The master plan aims to transform an old military airport in the heart of the City into a new CBD. The CBD will serve as the pivotal point for Wuhan’s three urban districts separated by the Yangtze River and Hanshui River.  Wuhan, China

Tianjin Tanggu Yujiapu CBD Master Plan
A national Level CBD that will be instrumental in making the Tianjin a city of dual cores. Mass transit is the catalysis for many aspects of the design, and aims to achieve an 80% ridership when the CBD is completed. Tianjin, China

…design
It's the ever-present desire of striving to create better solutions for the different needs in our lives.

…where she finds inspiration
Everything in the world has the latent power to inspire.

…her favorite "moment" in architecture
The first half of the "moment" was when I was visiting the Kimbell Art Museum, and was overwhelmed by a feeling of being inside an ancient Roman structure. The second half came months later, when I read the following sentences in The Construction of the Kimbell Art Museum: "Its architect [Louis I. Kahn] characterizes the museum building as being inspired by 'Roman greatness,'…. Early in the design process, Kahn even predicted that the effect of the future museum would be close to that of a Pompeian house with its courtyards."

…her favorite city architecturally
I like too many cities to pick a favorite, but the most intriguing cities for me are the complex and flawed ones, reflections of their inhabitants and creators—such as Beijing, where the good and bad, extraordinary and mundane, old and new unapologetically coexist to form the city's personality.

…her favorite thing about a collaborative design process
People inspire one another. Everyone is free to think and voice his/her opinion and ideas, not bound by his/her prescribed role.

…what she'd be if she weren't an architect
A furniture maker.

…what she does when she's not designing
Spending time with family and friends, reading, watching movies, looking for original Chinese designs.