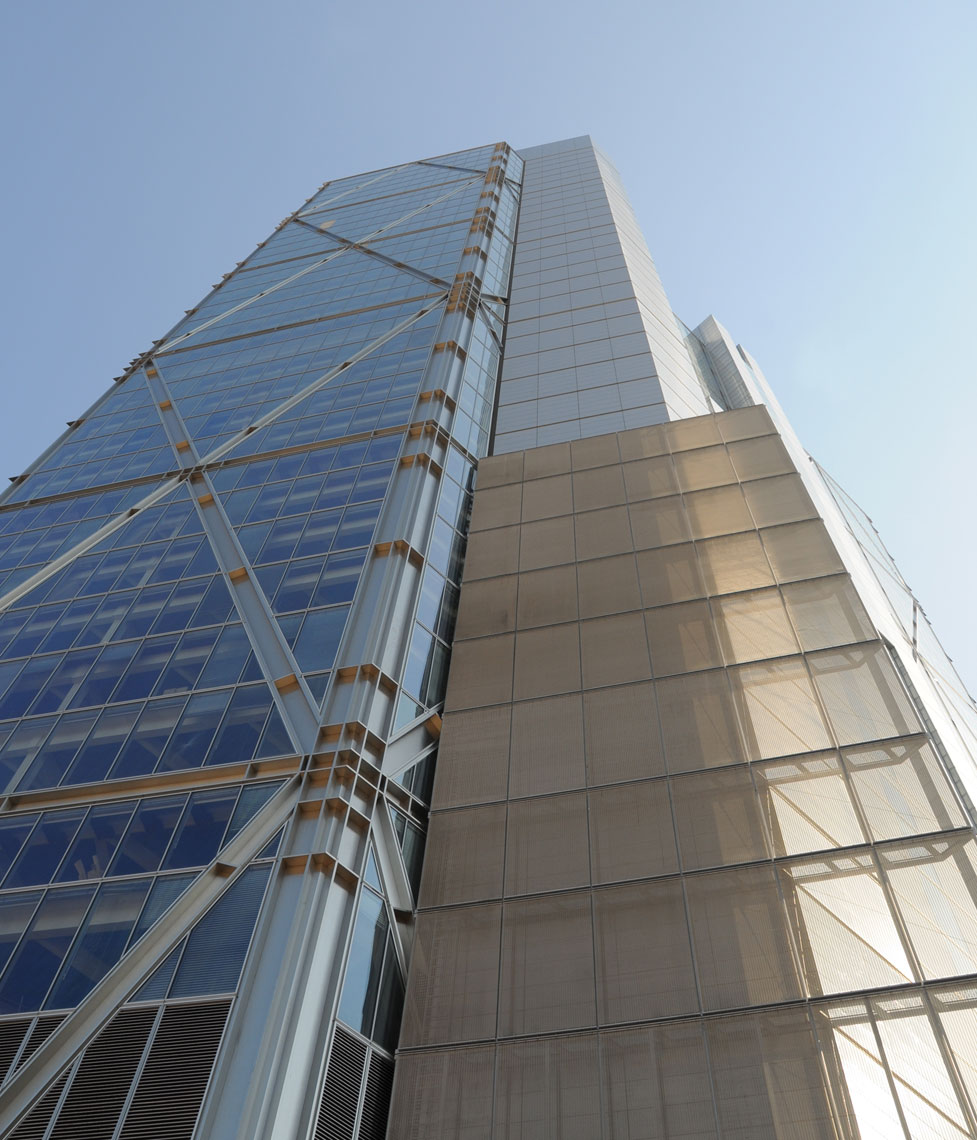 The 201 Bishopsgate | Broadgate Tower project represents a significant continuation of the practice of constructing buildings utilizing the air rights above railway tracks within the City of London. Its concept grows from the constraints imposed by the placement of the foundations, resulting in a robust structural expression.

The project consists of two primary buildings; a low-rise 13 story horizontal structure facing Norton Folgate and Primrose Street and a 35 story tower on the western boundary of the site, accessed by an open public plaza. These two structures significantly enhance the variety of space for tenants and increase the range of tenants that will share the considerable amenities that already exist in the Broadgate complex.

A covered sky lit galleria space between these two structures provides a protected open space for retail activity. This space also acts as a pedestrian passageway connecting the Broadgate complex and Liverpool Street Station to the south with future development planned for the north. Directly adjacent to the Galleria is a public plaza with additional retail space. This space is landscaped with trees and vines cover the walls, continuing the tradition established throughout the Broadgate complex of providing important public urban spaces and amenities for tenants and citizens. The development of this phase expands the public realm of the Broadgate Campus and improves the character of the City’s infrastructure that is adjacent to, or contained by, its boundaries.