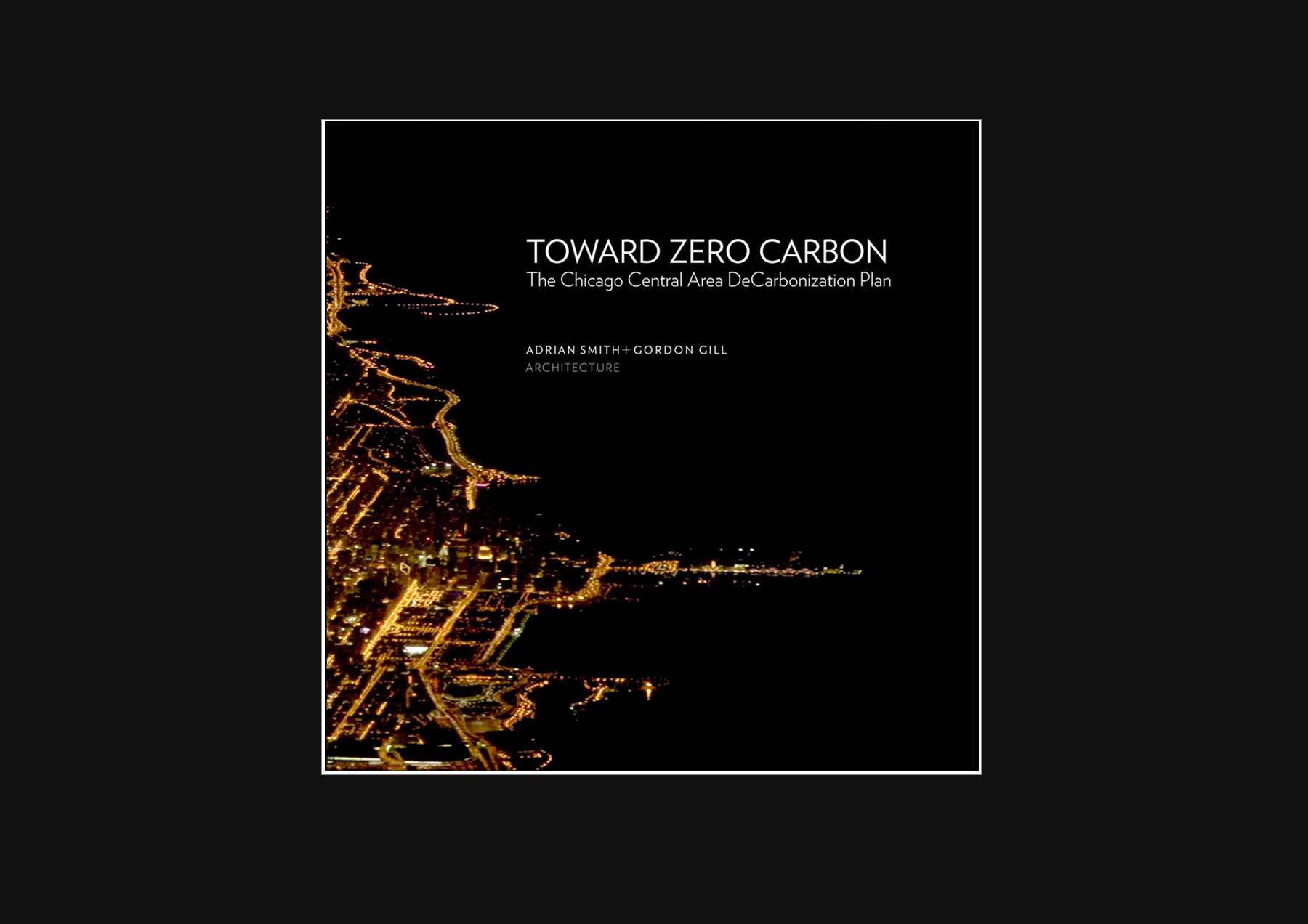 In creating the DeCarbonization Plan, the AS+GG project team developed a database (energy use, size, age, use, and estimated carbon footprint) of more than 450 buildings.  The team used that database, tied to a 3-D model, to develop the DeCarbonization Plan, which interweaves energy engineering, architecture and urban design. In the DeCarbonization Plan's synergistic approach, eight key strategies—addressing buildings, energy, infrastructure, urban matrix, transit, water, waste and community engagement—work together with a parametric model. The project also includes an examination of government and private funding resources for decarbonization initiatives.

“We’re very happy to be able to share the DeCarbonization Plan with the public in the form of Toward Zero Carbon,” said Adrian Smith, FAIA, RIBA. “The book’s publication reflects our belief that it’s not enough for architects to concentrate on new buildings. We have to address the existing building stock, making it much more energy efficient, to make a real dent in the problem of greenhouse gas emissions.”

In the foreword of Toward Zero Carbon, Ned Cramer, editor-in-chief of Architect magazine comments: “The DeCarbonization Plan places a building’s performance as the critical design imperative; design remains a core value, but the definition of design has evolved to encompass more than aesthetics. What Smith and Gill offer on an urban scale is not simply a collection of shapely buildings; it is an integrated system for the management of the city’s resources, predicated upon scientific analysis.”

While the DeCarbonization Plan specifically addresses conditions in Chicago, it is also adaptable to other cities worldwide.

“The problem for architects is that we’re busily designing new buildings that are zero carbon, but it won’t make a bit of difference unless the existing fabric, the existing infrastructure, the existing buildings are retrofitted so they don’t hemorrhage the world’s energy,” says the prominent British architect Piers Gough, RIB A, a juror for the WAN Urban Design Award. “The DeCarbonization Plan, which lays out a program for doing this with existing buildings in Chicago by 2030, is a terrific project. It’s great because the plan doesn’t just say that it’s going to do it—it says how to do it.”

Adds Ken Shuttleworth, RIBA: “The plan is a real marker for the future, and what we should all be looking at in cities around the world.”

Toward Zero Carbon ($39.95, softcover) is available on Amazon and other booksellers... GO TO AMAZON