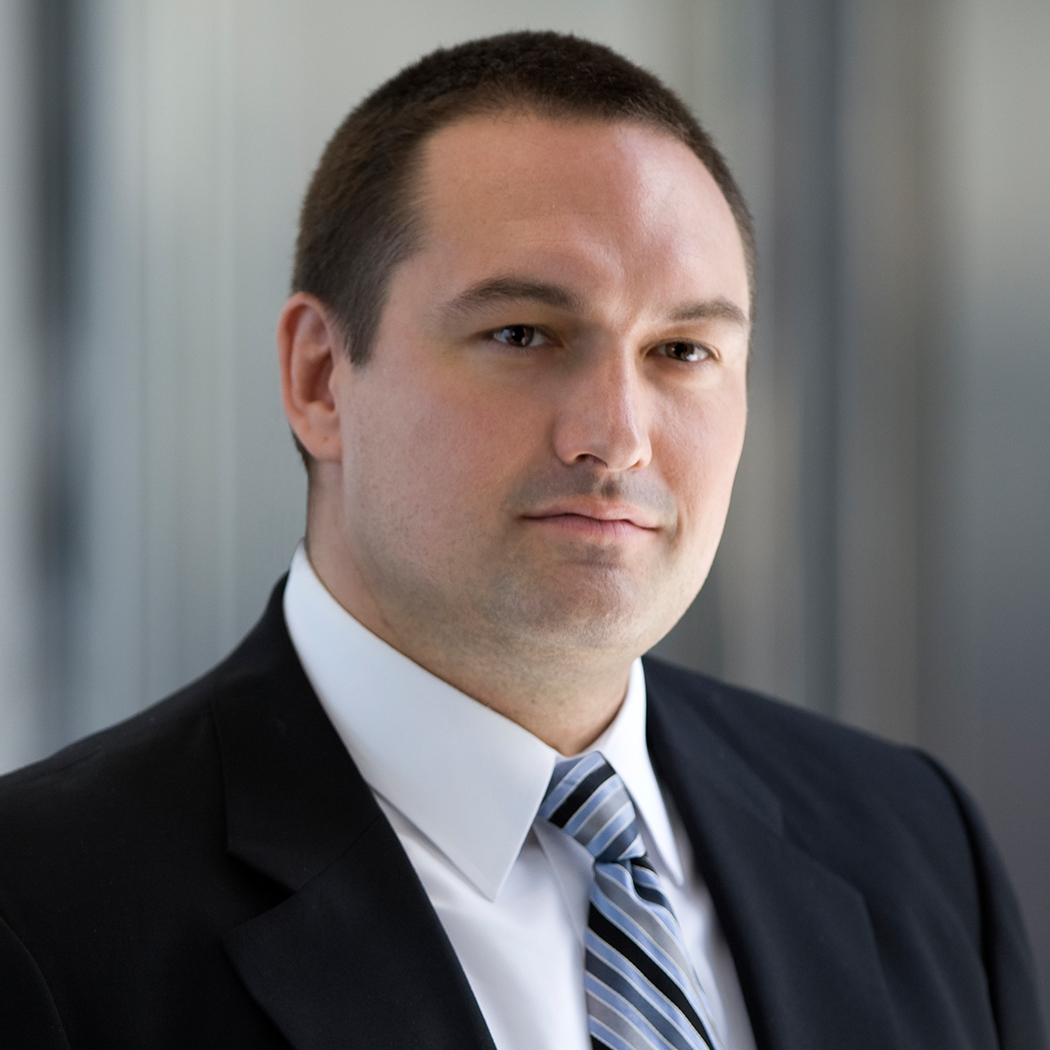 Robert Forest has extensive knowledge and experience with the execution of projects on an international scale. Bob's expertise in both project management and technical architecture contribute to his comprehensive understanding of both the built environment and the practice of architecture.

A recognized authority on the economics of sustainable design, Bob has combined his knowledge of local and international policies, funding sources and varied economic models to develop a system of best practices for the management of high-performance projects. He has lectured and published his work on a national scale.

Bob is dedicated to the advancement of the management discipline within an architectural context. After over a decade spent practicing abroad Bob has developed a unique understanding of architectural practices across the globe and has utilized this knowledge in the management of numerous large-scale, complex projects. He works diligently alongside design teams from all disciplines throughout each project, ensuring that designs are executed with a careful understanding of each client's goals and vision.

Prior to co-founding Adrian Smith + Gordon Gill Architecture in 2006, Bob was an Associate Partner in the Chicago office of Skidmore, Owings & Merrill, and had previously worked at design firms in Toronto, Hong Kong and Osaka, Japan.

Prior to beginning his architectural career, Bob played professional football for the Ottawa Rough Riders and Montreal Machine. He utilizes the leadership skills and understanding of team dynamics gained from this experience today in a professional capacity.

Suzhou Keyne Centre
Architectural and interior design for a 287,000 sm mixed-use project with an office and hotel tower and a service apartment tower connected by a 5-story podium with retail and parking. Suzhou, China

Willow Creek Community Church
72,000 sf community church, designed to use natural light and to bring the experience of the surrounding landscape indoors. The new building will feature a center auditorium space, which will act as an achor for the offices, classrooms, and café spaces, connected by a large circulation area. Glenview, Illinois

AS+GG Density Study
An internal research project which looked at the key sustainability aspects of building typologies ranging from suburban single family homes through 750 m supertall towers. To ensure comparability all community prototypes were designed in house for 2000 units with differing total building number, one supertall tower with 2000 units versus 2000 suburban homes. The study analyzed the prototypes in terms of land use, energy demand, transportation, and life cycle carbon emissions. Chicago, Illinois

Tianfu New District Master Plan
Located 30 kilometers south of Chengdu, this new city plan consideres unique features such as existing valleys, ridges and slopes and reinterprets them as parks, plazas, pedestrian streets and retail corridors. Developed guidelines for buildings that range from 5-story buildings, up to signature towers of over 300 meters. Chengdu, China

Feinberg School of Medicine Competition
111,483 sm design for competition entry set within the urban context of the Streeterville Northwestern Campus. The layered massing approach builds upon this tradition, where form does follow function, expressing offices, labs, collaborative program elements and a solar spine as a series of differentiated layers or vertical blades of glass that give scale, texture and meaning to this landmark 21st Century high rise laboratory building. Chicago, Illinois

Crown Sydney Hotel
Architectural competition entry for hotel and residential towers designed to reach a 5-Star ranking within the GreenStar performance category. The design’s sustainable strategies include optimized orientation, self-shading balconies and a high-performance facade. Overall, the design has a 60% reduction in emissions compared to similar developments.

National Museum of Health and Medicine
30,000 sf satellite museum located in the c. 1933 building at 175 W. Washington St.   The fully readapted three-story building will house the Chicago branch of the museum that features an innovative, interactive format.  Chicago, Illinois

Shenzhen Twin Towers
The design for these towers celebrates the twin notions of harmony and identity. The striking form created by the joined towers and unifying sun shades creates an important and distinctive new landmark in the region. Shenzhen, China

Willis Tower Greening Project + Hotel
Integration of sustainable systems to reduce energy consumption and design for highly sustainable, 50-story five-star hotel to be built on the south side of Willis Tower plaza. The hotel will draw net zero energy from the power grid. Chicago, Illinois

Crystal Center
Eleven jutting, crystalline structures of varying size–with cantilevers of up to 230 feet over the water–are joined at a base largely concealed beneath the surface, creating the illusion of independent structures. Dubai, United Arab Emirates

Wings Museum
With its wings unfurled as if in midflight, this powerfully poetic structure is an evocation of the natural world at its most dynamic, and ecologically interdependent. That inspiration, combined with concepts from automobile design, has been developed into a sculptural, asymmetrical form. Dubai, United Arab Emirates

Dubai Bridge
Dubai Bridge fuses structural expression, innovative use of materials and cultural referencing to create one of the most high-performing yet poetically evocative structures of its kind. Dubai, United Arab Emirates

Suzhou Nanmen Lumaster Plan
Master plan for one of the main districts and streets of Suzhou including infrastructure components. Suzhou, China, 2005