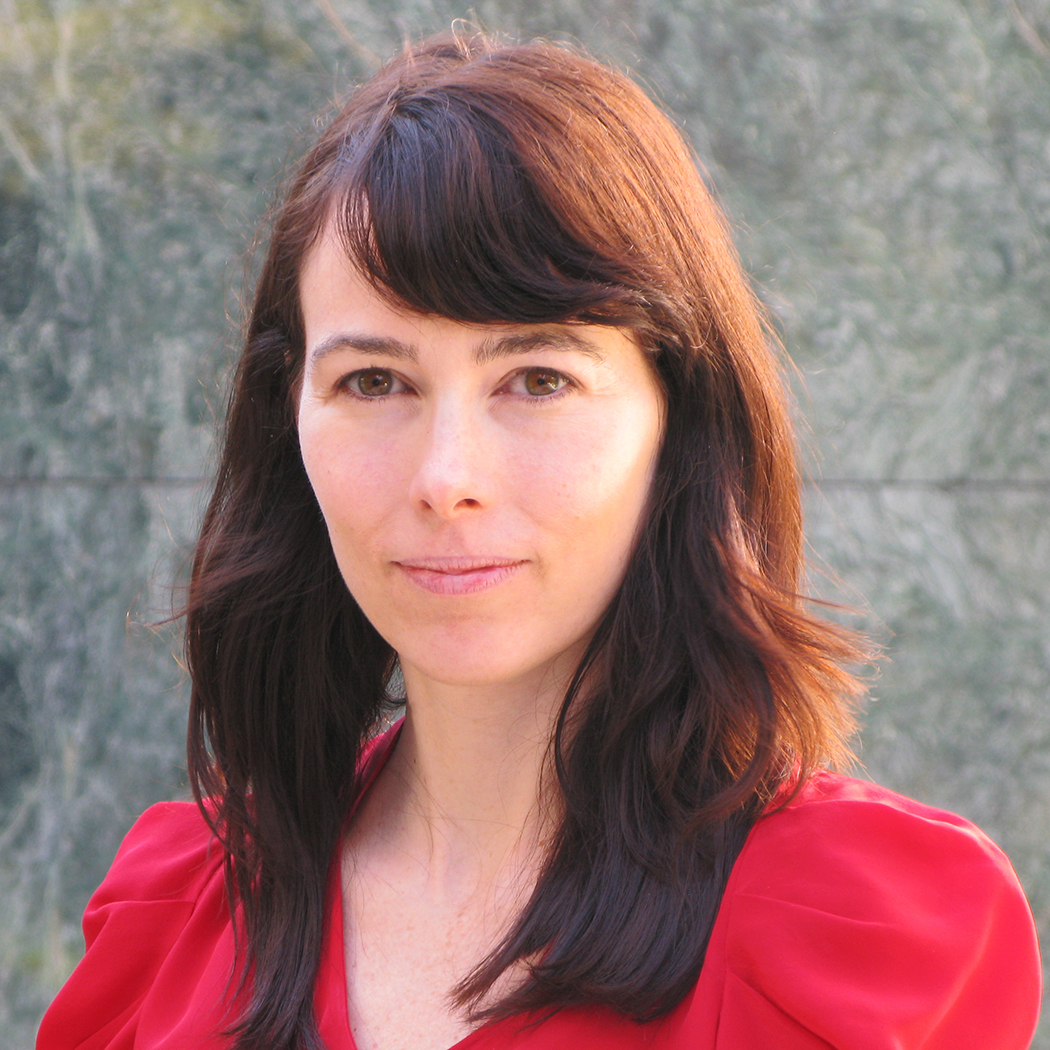 Senior Architect and Team Leader Michelle Swanson, AIA focuses on the design of efficient yet elegant buildings driven and inspired by their environment through the use of advanced of computational skills.

Michelle is currently the Senior Designer for a confidential office tower competition. Recently she was the Team Leader for the design team on the International Pavilions for Astana Expo City 2017, a 174 hectare architectural and master planning project in Kazakhstan.

The Yard at Shakespeare Theater
Senior Architect for expansion and renovation that will include an adaptable, flexible auditorium built from modular towers. Chicago, Illinois

Goldenland Towers
Senior Architect and Team Leader for architecture for a 287,000 sm mixed-use project with an office and hotel tower and a service apartment tower connected by a 5-story podium with retail and parking. Suzhou, China

Polu Pazhou Parcel 5
Office complex consisting of three towers. Assisted with design through technical drawings. Completed an environmental analysis of the massing and the site. Managed drawings from concept through the end of DD. China

Tanguu Transit Hub
Several schemes for a roof structure that would span a transit hub were designed for this digital project. The primary concept was for the roof to respond to environmental data in order shade while allowing light down to the train level. Tanguu, China

University of Chicago Lab School
Designed several schemes for the early childhood center facade. The design of the facade incorporated the gothic geometry of adjacent existing schools. The facade pattern gradually opens to let light into greenhouse spaces that are incorporated into each classroom. Chicago, Illinois