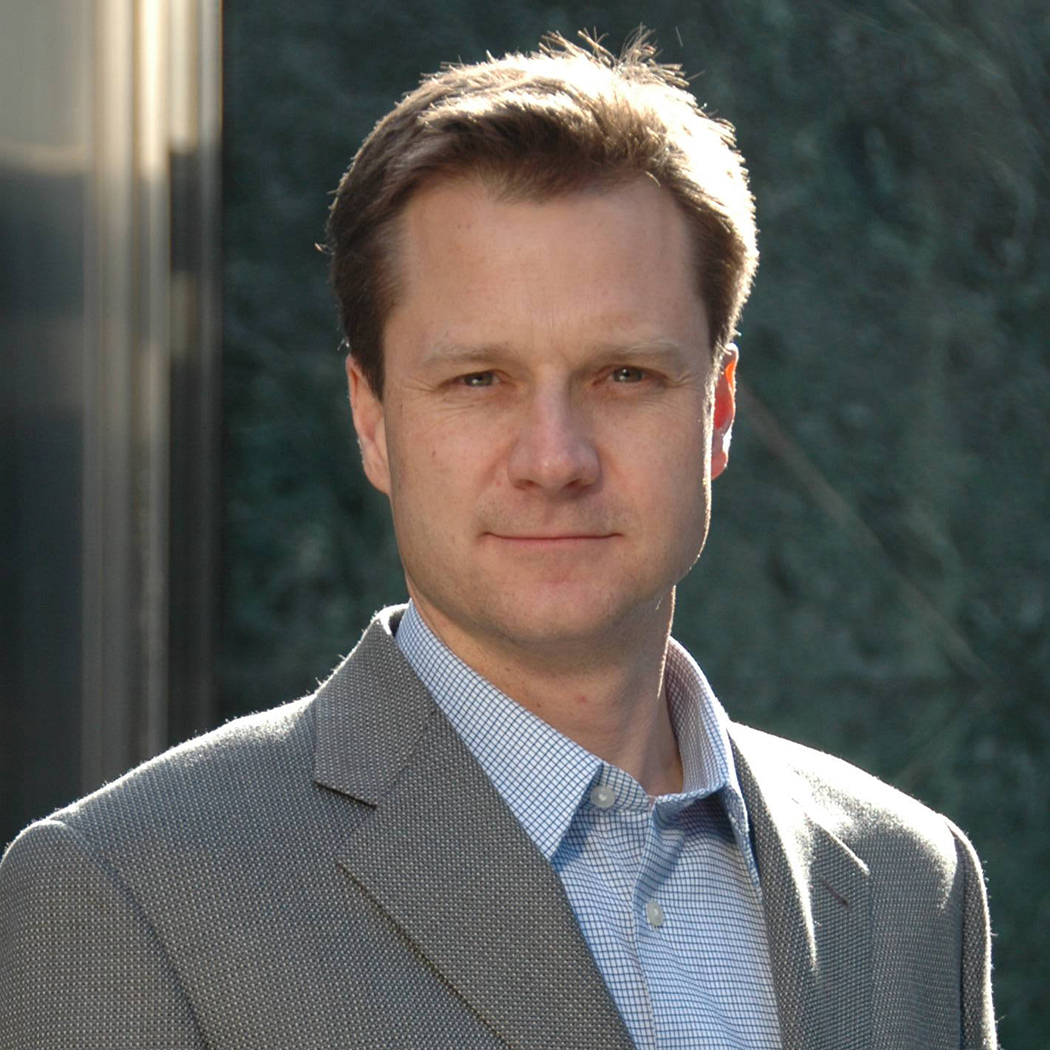 Director Ben Johnson’s broad range of professional experience includes high-rise construction, historic restoration, and modern infrastructure design across a variety of program types including office, retail, cultural, residential and hotel. He is adept at all phases of project management and architectural design, from research and programming to construction administration. He is particularly skilled in the technical and organizational aspects of project delivery and design coordination.

Ben has extensive experience in general firm management including finance, contracts, insurance and marketing.  At AS+GG he has provided project management leadership and direction on a wide variety projects including supertall towers, complex master plans, and adaptive reuse projects.  As Project Manager he has organized and led the design and technical team effort for multiple large-scale, international projects including Greenland Chengdu Tower, now under construction in Chengdu, China; Wuhan Greenland Center, a 606-meter tall mix use tower now under construction in Wuhan, China that will be the world’s fourth tallest building when completed; and Burj 2020, a highly sustainable 700-meter tower now being designed for Dubai, United Arab Emirates.  Ben is also managing a mixed-use high-rise project in New York City.

Ben’s project management experience at AS+GG covers a diverse project range including the addition and renovation of Chicago’s Shakespeare Theater, which features an adaptable, flexible auditorium built from modular towers and an adaptive reuse project that will transform a 1 million square foot former Studebaker manufacturing facility into a data and technology center in South Bend, Indiana.

Prior to joining AS+GG in 2008, he was with Johnson Lasky Architects in Chicago, where his responsibilities included the full range of strategic planning, business development, marketing, consultant selection and management, recruiting and staffing, budgeting, preparing proposals, contracts and managing client relationships. Ben also previously worked at VOA Associates in Chicago.

He is a member of the Urban Land Institute Chicago Product Council for mixed-use and urban development and the current chair of the AIA Chicago Practice Management Knowledge Committee (PMKC).  Ben is a former recipient of a Fulbright grant to Vienna, Austria, which he spent studying international business management and the German language.

Goldenland Towers
Architectural and interior design for a 287,000 sm mixed-use project with an office and hotel tower and a service apartment tower connected by a 5-story podium with retail and parking. Suzhou, China

Tianfu New District Master Plan
Located 30 kilometers south of Chengdu, this new city plan consideres unique features such as existing valleys, ridges and slopes and reinterprets them as parks, plazas, pedestrian streets and retail corridors. Developed guidelines for buildings that range from 5-story buildings, up to signature towers of over 300 meters. Chengdu, China

OCT Shenzhen Development
Sustainable mixed-use corridor features adaptive reuse of existing power plant, which will be the centerpiece for the new development. This readapted building will be a showcase for passive power production and sustainable practices including rainwater collection, wind and solar power generation and recycling as well as a central hub for a network or pedestrian and bicycle pathways. Shenzhen, China

Willis Tower Greening Project + Hotel
Integration of sustainable systems to reduce energy consumption at the former Sears tower and design for highly sustainable, 50-story five-star hotel to be built on the south side of Willis Tower plaza. The hotel will draw net zero energy from the power grid. Chicago, Illinois

University of Illinois Urbana | Champaign
Champaign Natural History Building Assessment and Development Plan for the adaptation and continued use of this 150,000 sf, 1894, National Register building.

University of Chicago, Presidents House
Prepared a feasibility study for the President's House, located in a prime, high-visibility location on the Midway Plaisance next to the famous Rockefeller Chapel. Designed in 1895 by Henry Ives Cobb, the 10,000 sf residence is constructed of roman brick with limestone masonry trim. A 1500 square foot coach house was included in the project.

University of Chicago, International House renovation
A 485 bed dormitory and mixed use building constructed in 1932 as part of the International House consortium founded by John D. Rockefeller. Project consists of the final phase of a multi-year renovation project includes modifications for universal access to the building and relocation of the administration and front office areas.

Animal Bridge
Part of the award winning reconstruction of south Lake Shore Drive in Chicago, the 1904 Minnesota sandstone bridge cladding was disassembled and reconstructed in another location on a new, wider structure exactly matching the original bridge profile. The stone cladding was restored and reinstalled.

…his favorite "moment" in architecture
The fall of orthodox Modernism. If it was the ultimate truth, which Modernism purported to be, then why do anything else? There's such a range of excellence in architecture that applies all over the spectrum of life. We're realizing now that complexity is a valuable thing, as opposed to an insistence on a rigid order.

…his favorite city architecturally
It's impossible for me to identify a single favorite, but the city that forever returns to the front of mind is Istanbul—perhaps for its unique setting.

…his favorite thing about a collaborative design process
The potential for a diverse range of concepts to meet, combine and recombine to create new, unanticipated results.

…what he'd be if he weren't an architect
An urban planner—researching, defining, planning and predicting the urban condition.

…what he does when he's not designing
I try to spend as much time as possible outdoors, going in circles—hiking, biking, skiing, kayaking, sailing…